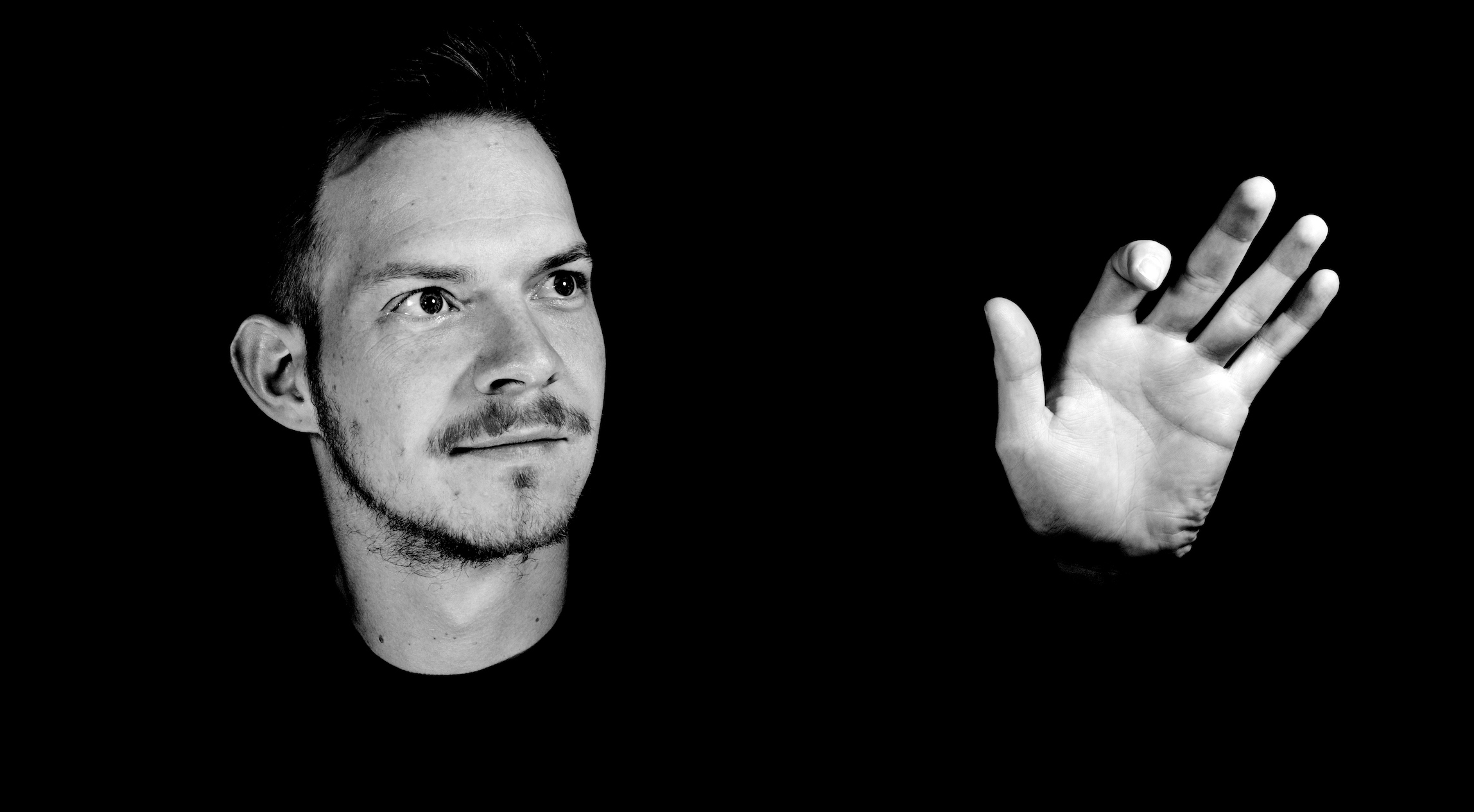 Combine a lot of contagious stage energy plus the ability to create the most extraordinary music in his Netherlands based studio and this is what you get: Ricardo Carota.

Just when you thought it was safe and peaceful in the world of 4X4 music, this guy came around with the drive to gain ground. Although he started with producing Hip Hop music in 2004, other genres, which became the fuel of his passion, began to grow on him rapidly like buds do on trees during springtime. Techno, Tech House and Deep House are the seeds of his homegrown harvest. It was only natural that the next step was to sometimes leave his musical plantation and play his own music for live audiences. It went from sometimes to more often to most of the time.

This jack-of-all-trades does producing, DJ'ing, radio hosting/managing (50:Hertz Radio/Minitech Recordings Radio) and being A&R for Airborne BLACK. No wonder that he cannot sit still. Playing along the establshed order (Roog, Kris Kross, Rob Hes, Drunken Kong, Ankytrixx, Man With No Shadow a.o.) never scared him. From one festival to the other (Amsterdam Dance Event, Defqon1, Indian Summer, Reespekt (DE), Promised Land). Smaller venue, large festival, national or international (Melkweg, Cruquiusgilde, RADION, Chicago Social Club, Club XXL, Club Pasha (Bali), Beachside (DE), Club Stalker). It does not matter for him. He always makes sure to rock the place with unconditional determination. That also applies in the same way for his egregious productions which have been released worldwide throughout the years (Spain, UK, Romania, Columbia, US, The Netherlands).

The year 2017 is not only the year of his name-change (formerly known as Ricardos Raphie), but also the time to manifest. Moving more to the forefront so the 'techonnoisseurs' and other Dance aficionados can really get to know him and more importantly, his music.

Listen to my latest tracks 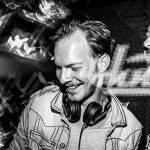 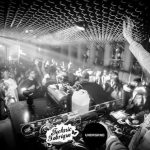 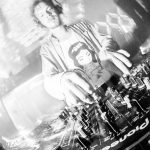 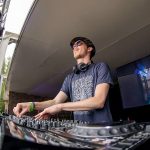